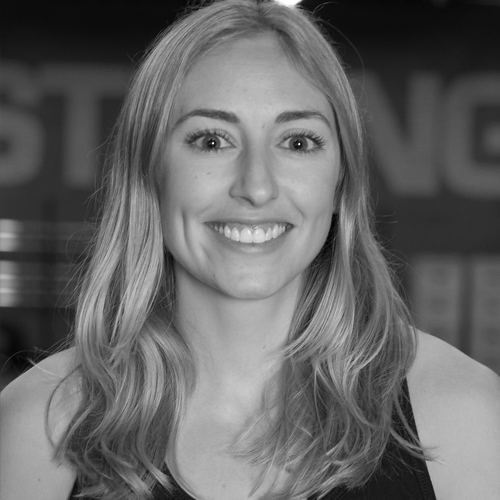 I’m Cathryne (Duh) I grew up in Garden City on L.I.

I have a cat whose name is Tyrion after Game of Thrones because I have an obsession with that show.

I have been athletic my whole life starting with Soccer when I was 5 years old.

I used to be a huge cardio junkie, I never wanted to lift weights because it didn’t give me that same heart pumping feeling. Oh boy was I wrong.

I first heard about CrossTraining and started it in December 2013 from a friend in college who thought I would like it as a crosstraining part of my cardio while I was training for my first half marathon.

Slowly it became more of my fulltime workout with cardio/running on occasion. Then I became L1 certified in December 2016.