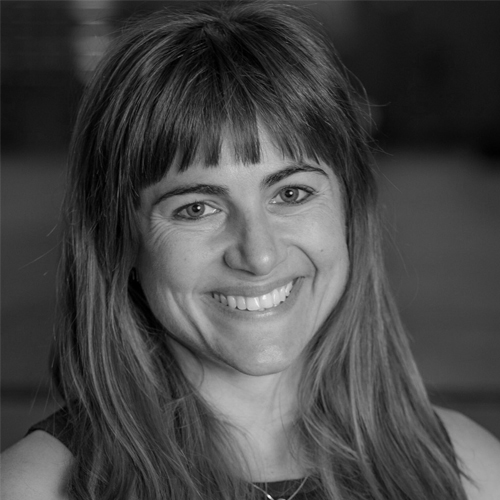 Laura grew up as a multi-sport competitive athlete, playing DIII soccer (until sidelined by an ankle injury), and lacrosse at Wesleyan University. Post-college, after dabbling in marathon running, she missed the communal aspect of team sports. Laura started Cross Training while spending the summer in Maine in 2014, and was hooked. Not only did she discover (via some initial extreme muscle soreness…) that a whole new level of fitness existed, but she was also excited to have found a more communal way to work out. She became a founding member of BK Fit’s first location in Clinton Hill when it opened that fall, and got her L-1 certification just over a year later. When not at the box, Laura teaches 6th grade Humanities at a public middle school in Manhattan (sometimes her students do burpees…). She can also be found bumming around Brooklyn on her bike, or fleeing the city to chase down some warmer weather in a tropical location. She loves coaching because her “students” don’t talk back, and because she loves being able to push and support BK Fit’s athletes, who so often achieve so much more than they thought they could.